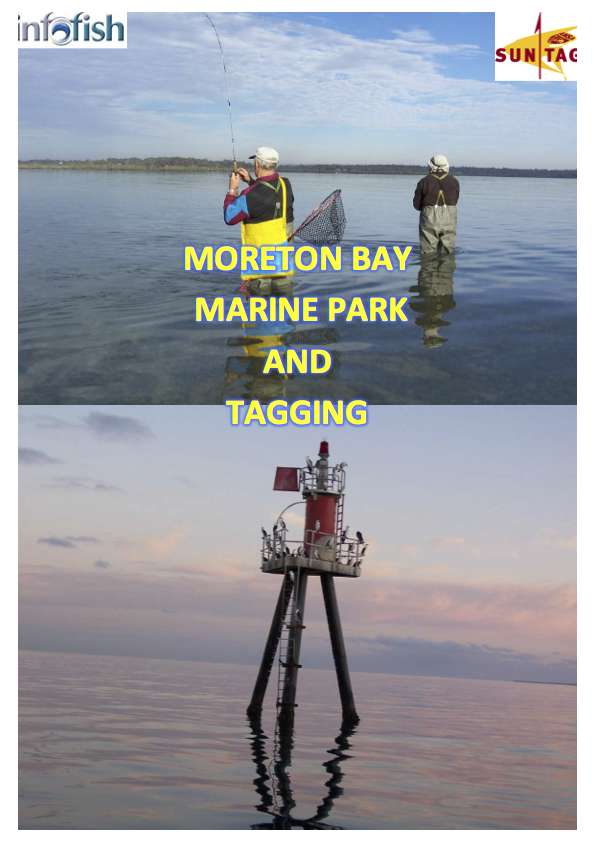 This report has been prepared by Infofish Australia for Australian National Sportfishing Association Qld (ANSAQ).

The report assesses the affect of green zones on tagging in the Moreton Bay Marine Park through: