HomeNewsletter LOOKING INTO THE “CRYSTAL BOWL”

LOOKING INTO THE “CRYSTAL BOWL” 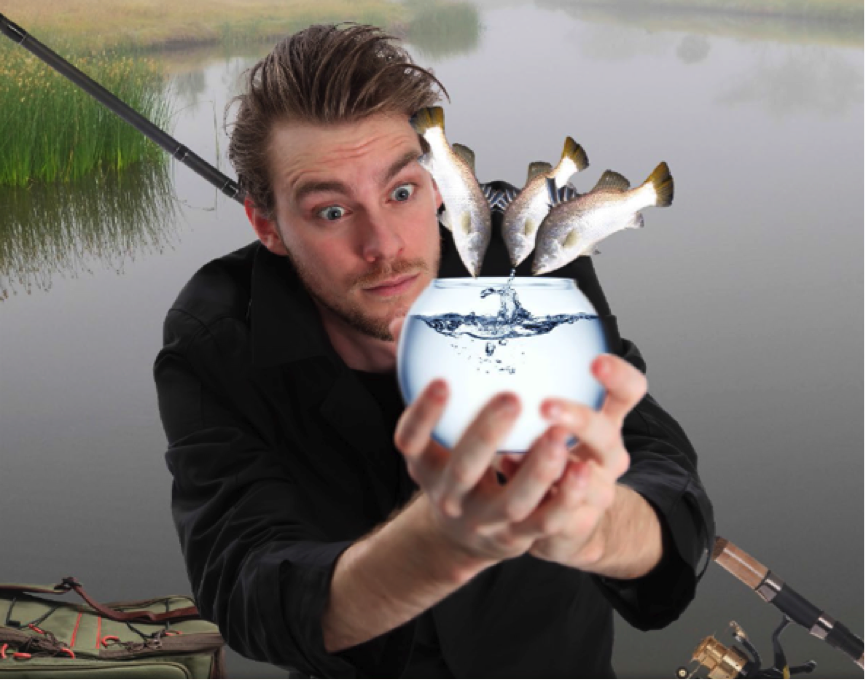 Infofish Australia is developing the “Crystal Bowl” to predict fish stocks. In 2011 the first predictions were made for Barramundi stocks in the Fitzroy River. In 2013 this was extended to predicting Barramundi in the Gladstone area and Threadfin the Fitzroy River. Barramundi in Herbert Creek in the Stanage Bay area will be added in 2015. Suntag forms an important part of the data used to underpin the predictions. Predicting is one thing but how did the reality turn out. In June 2014 the predictions made for the season back in Oct 2013 were put to the test against what was observed. Find out how things stacked up….